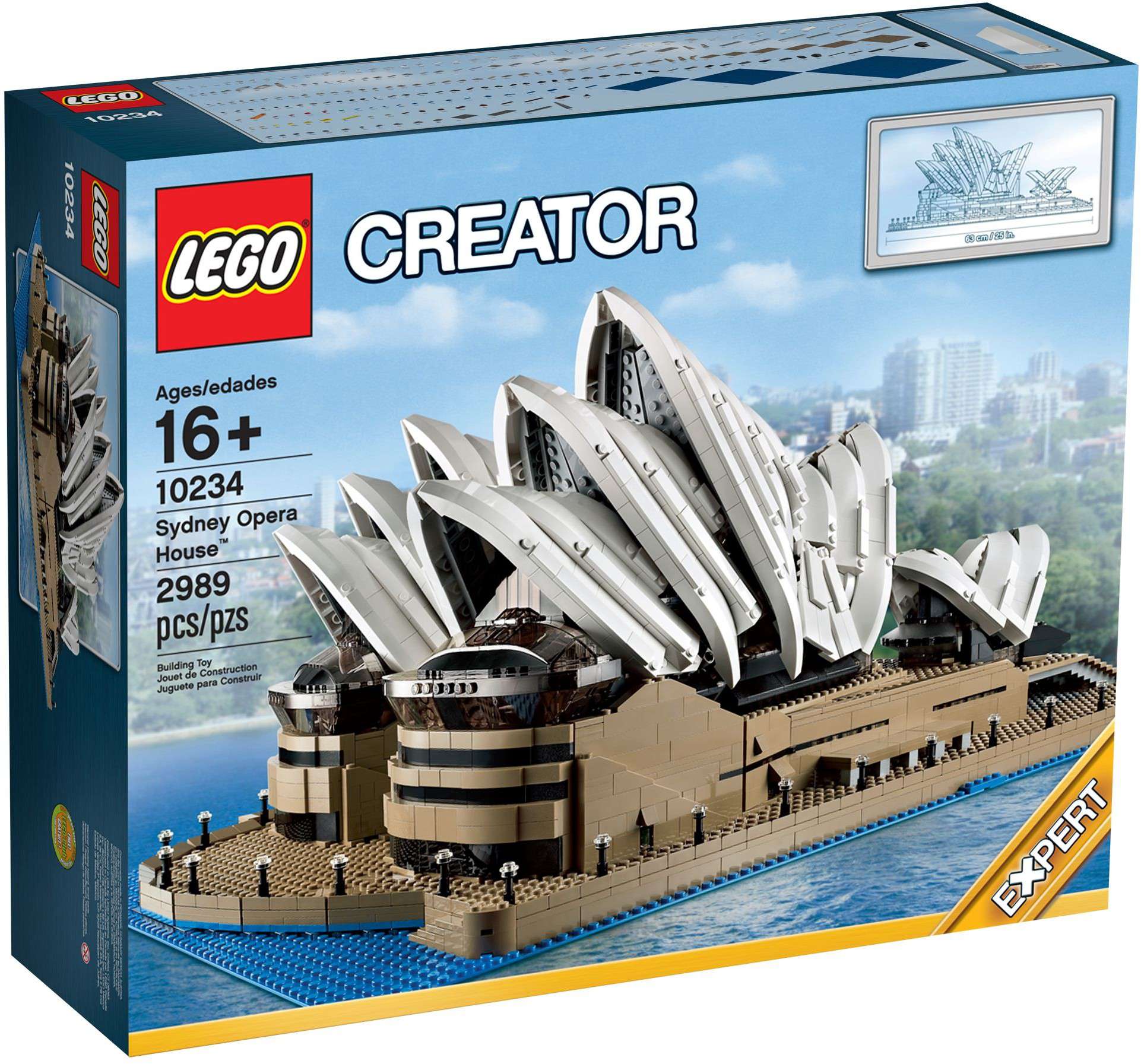 Recreate one of the 20th century’s most distinctive buildings with the Sydney Opera House model. Build the unmistakable shell roofline, waterfront forecourt and more with this authentic representation of Australia’s most iconic building. Employ a variety of new and advanced building techniques to recreate the complex forms, angled walls and subtle detailing of the real thing! Collect lots of dark tan LEGO bricks including the rare 1x1x2/3 stud and 1x2x2/3 stud slopes, as well as a 48×48 stud baseplate in blue for the very first time! 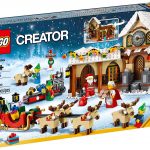 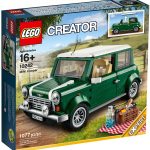 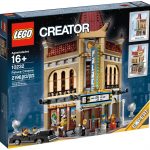