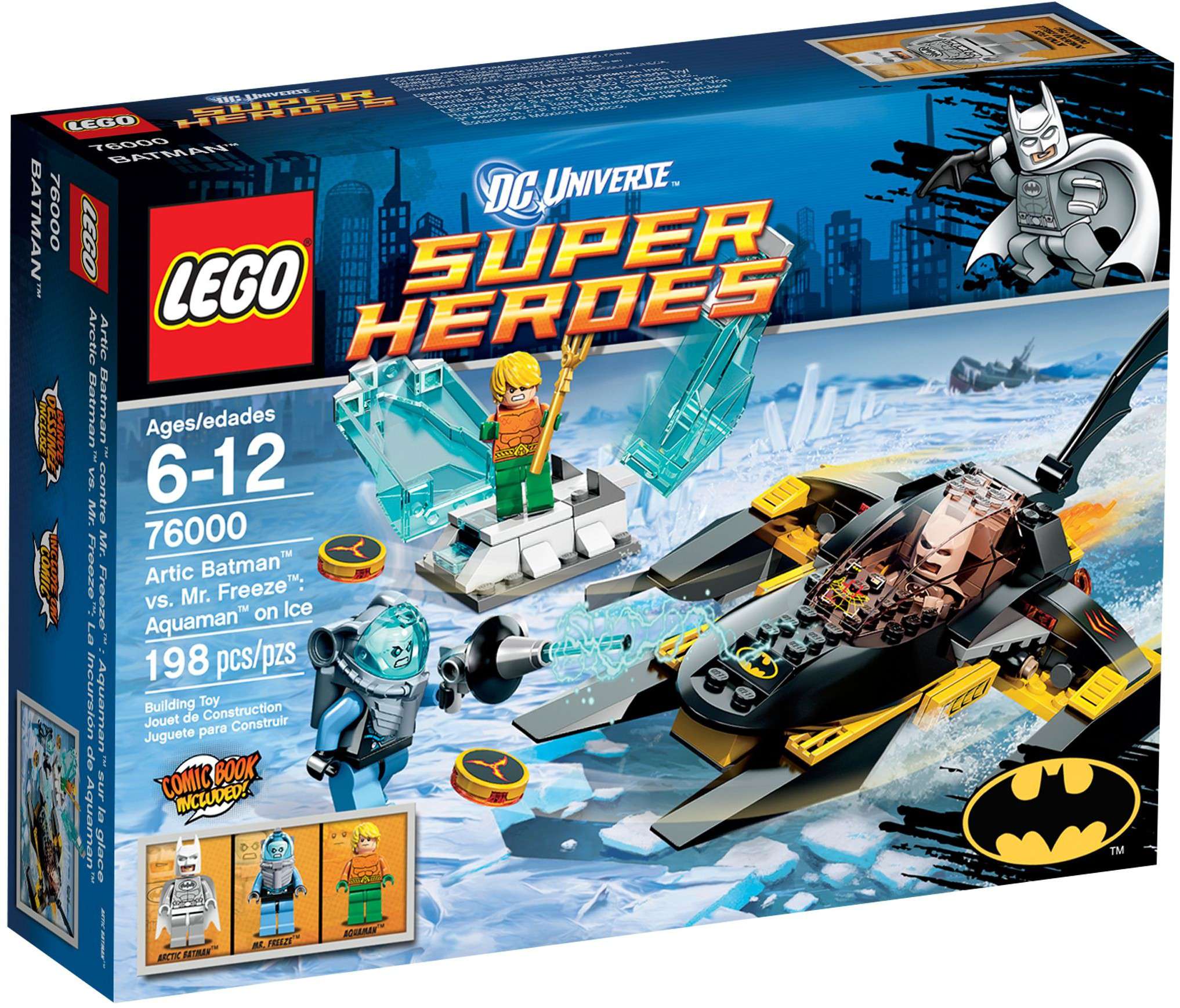 Mr. Freeze has trapped Aquaman in a block of ice and only Batman? can release him! Speed to the rescue in the powerful Batboat with exhaust flames, deploy the missiles and release the bombs to bust that block of ice. It’s time to turn the heat up on Mr. Freeze! Includes 3 minifigures: white Arctic Batman?, Mr. Freeze and Aquaman, all with assorted weapons. 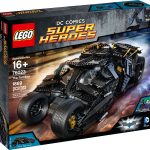 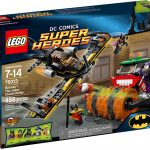 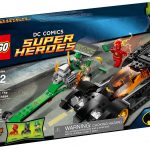 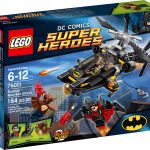