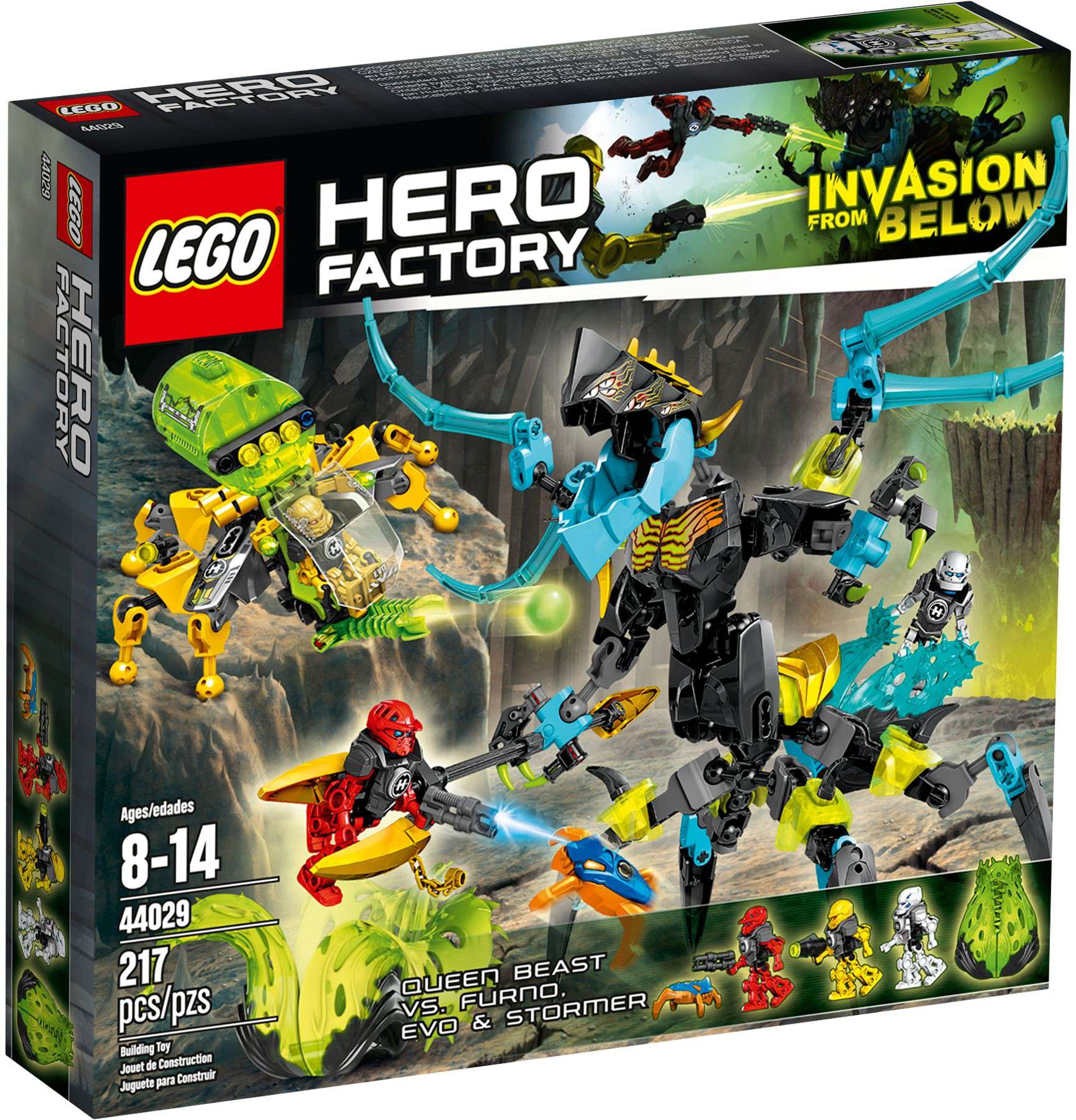 EVO, ride to the rescue in the 6-legged walker! The QUEEN Beast has captured STORMER and is trying to transform him into the ultimate beast inside the cocoon on her back. Now this menacing beast with many eyes is threatening to snatch FURNO with her poison claws and huge grab staff and cocoon him too. Repel the jumper with the walker’s firing shooter and flick missiles, defeat the monstrous QUEEN and use the rescue pod to transport your fellow heroes to safety. Includes FURNO, EVO and STORMER mini robots with weapons. 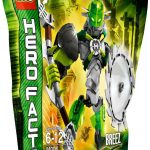 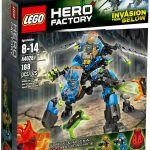 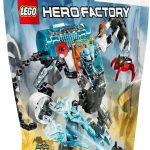 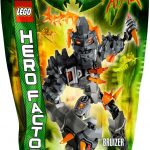