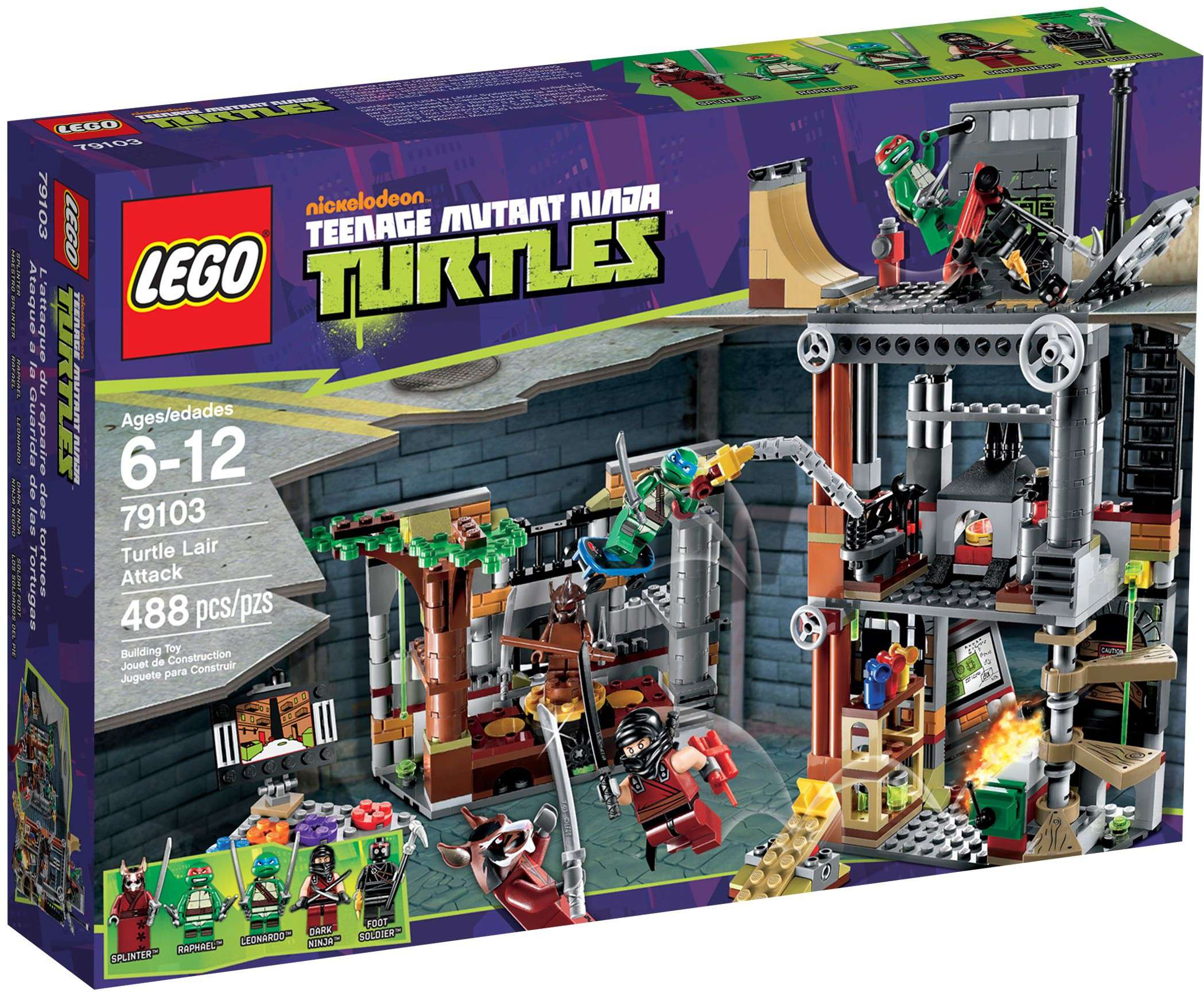 It’s an intense day of training in the Turtles’ Lair. Instruct Leonardo in the ninja arts with Master Splinter and the rotating training dummy. Then experiment in Donnie’s lab. When the explosion function is triggered by the Dark Ninja and his Foot Soldier minion, it’s time for a turtle-powered ninja battle! Fight in all 3 stories of the Turtles’ Lair with 10 weapons and a pizza shooting oven! Make those villains pay for trespassing into Turtle territory! When the battle’s over, fire up the pizza oven and hang in the video game station with its flat screen TV. Or climb up to the street with a skateboard and shred the mini ramp! 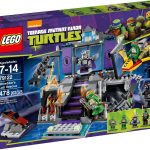 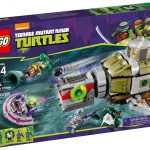 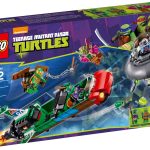 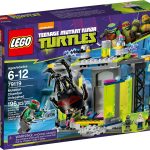