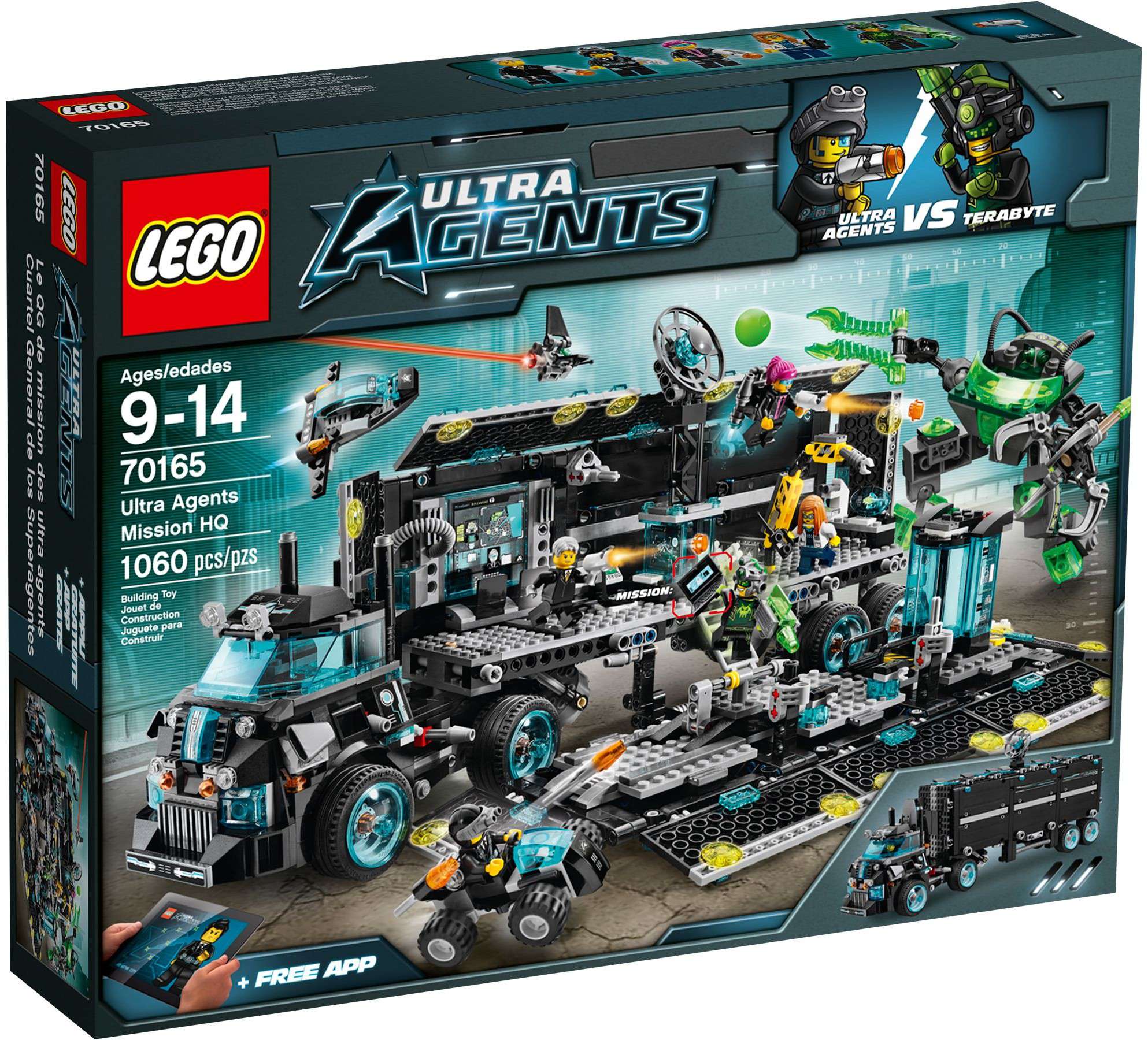 Emergency! Evil cybernetic hacker Terabyte is attacking the Ultra Agents’ mobile Mission HQ on a mission to disable Astor City’s entire communication network. Drive the high-tech truck in undercover mode and fire the automatic missile shooters to fend him off. Launch the hidden flyer to spy for enemies from above. Push the lever to detach the driver’s cabin and open up the rear of the truck to reveal the inside of the awesome HQ. Plug in the laptop containing the top-secret mission plans in the briefing room and view them on the big screen. Analyze clues and carry out tests in the lab with Professor Christina Hydron. Strap on a jetpack and attach the extendable robot arm to prepare Agent Phoenix for lift-off. Stop Terabyte escaping with the laptop containing all the Ultra Agents’ secret files while his hi-tech mech tries to destroy the communications system by firing hacking bombs at the satellite dish. Launch the buggy down the ramp and fire the stud shooters to defend the Ultra Agen ts HQ. You must capture this criminal nerd in the high-tech prison cell before he can cause any more damage! 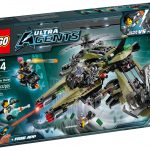 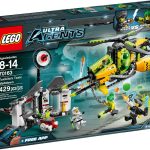 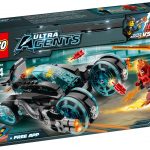 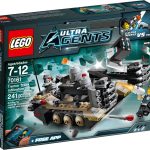