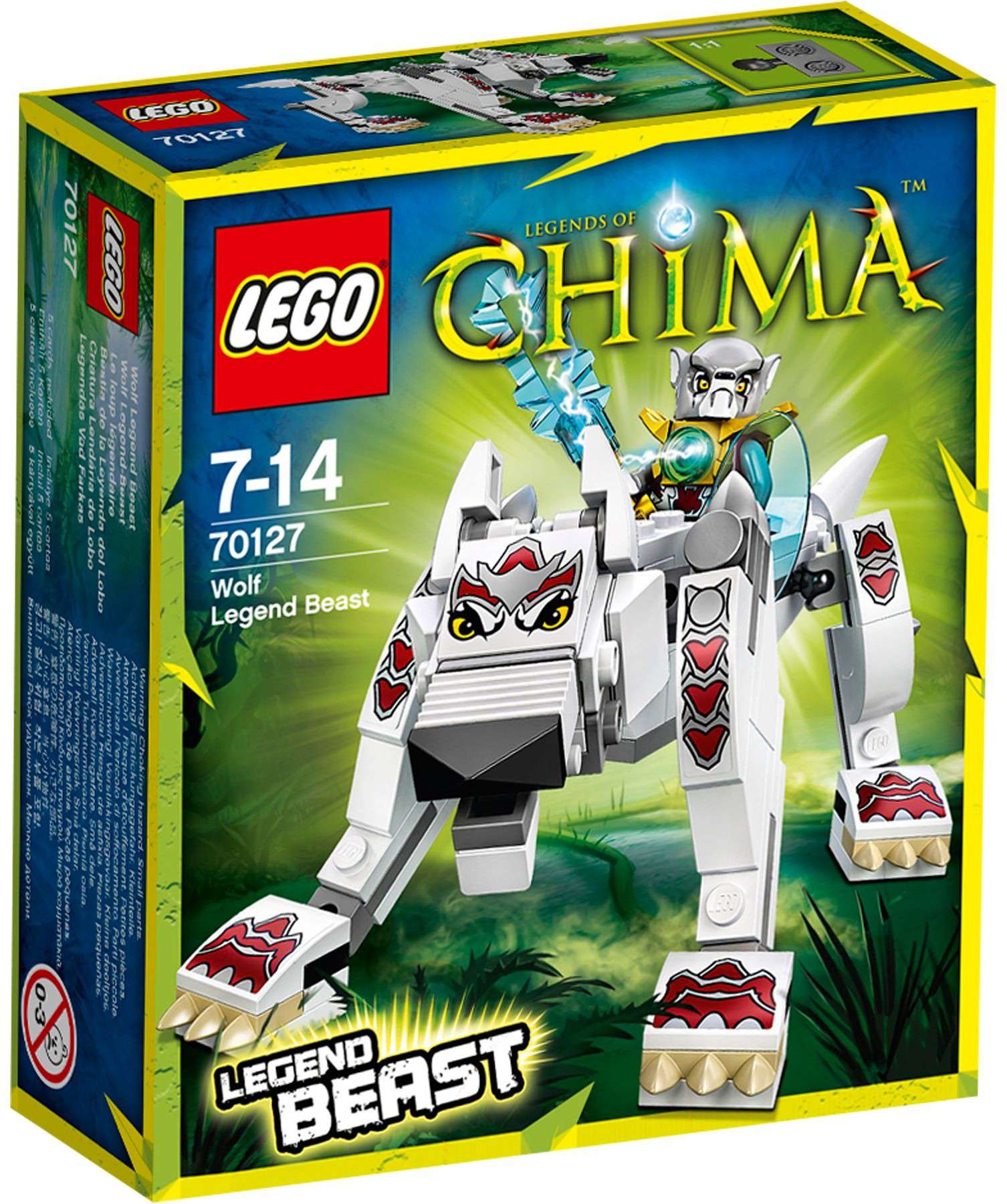 There is conflict in the once peaceful kingdom of Chima and the magical Legend Beasts have been captured in the Outlands. Send Worris on a quest to unleash the Wolf Legend Beast using his CHI-powered Derimous sword and shield to battle past rival tribes. Jump onto the powerful Beast’s back and make a rapid escape. Includes Worris minifigure with a weapon and accessory. 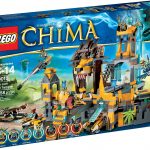 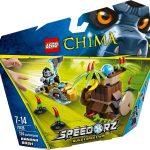