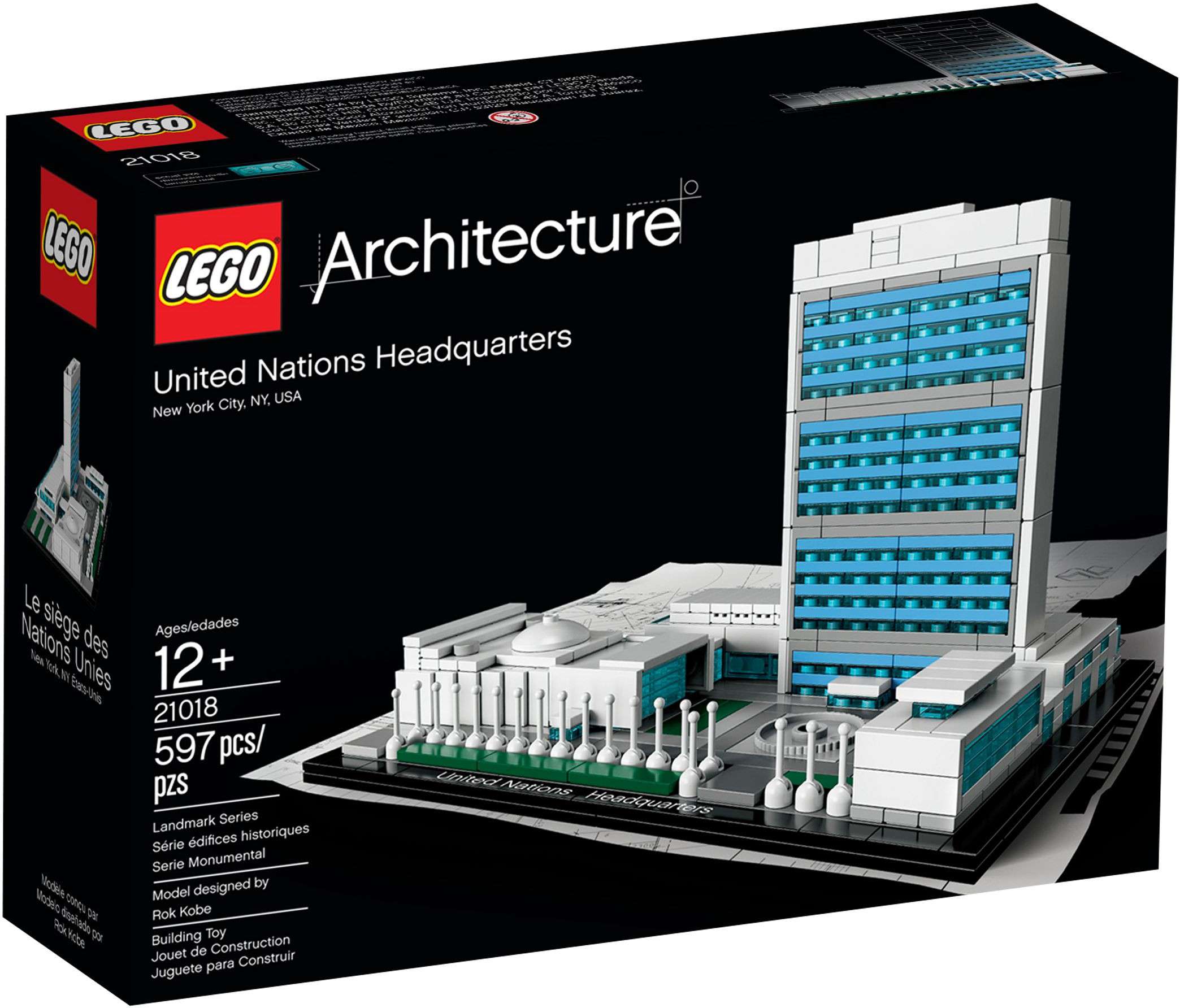 Standing on the banks of New York City’s East River, the United Nations Headquarters has become one of the world’s most iconic buildings. Now you can recreate this amazing tribute to modernism in no less than 597 LEGO bricks, from the smooth fa?ade to the building at its base. Designed mainly by Le Corbusier and Oscar Niemeyer, the cornerstone was laid in 1949 and it was completed just three years later. This soaring architectural triumph is part of the LEGO Landmark series that pays tribute to some of the world’s greatest buildings and makes a fine addition to your desk, office or playroom. 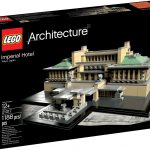