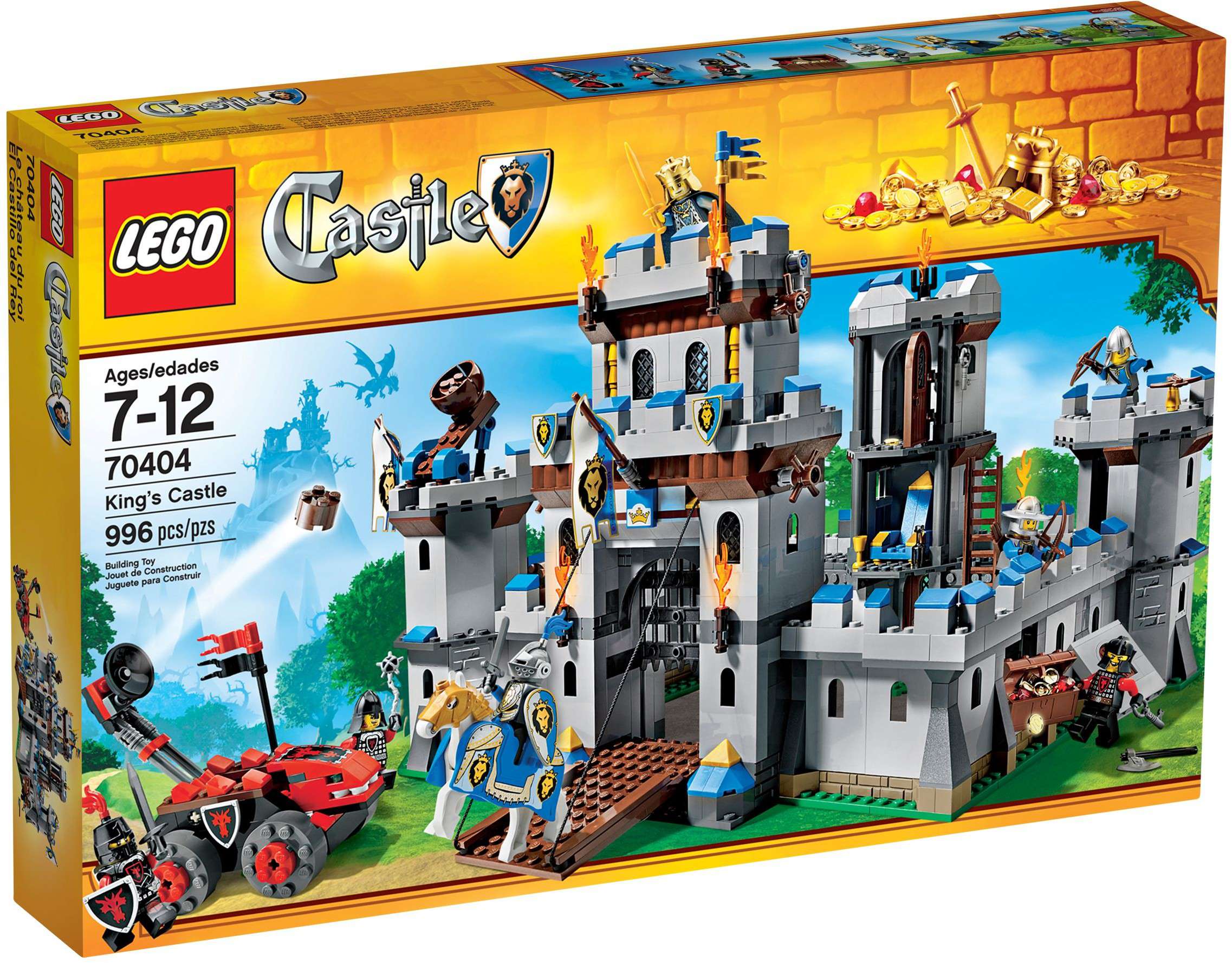 The King’s Castle is a fun build appropriate for LEGO fans ages 7 to 12. Build it a section at a time, then put it all together. Then add the King, the White Knight, and the other mini figures to complete the model. Collect and combine with other LEGO Castle sets even more adventure. With weapons, multiple rooms to play in, and much more, the King’s Castle is the perfect place for adventure. This set comes with the King, the White Knight, two King’s soldiers and three Dragon soldiers. Set up the mini figures however you like and then it’s time to defend the castle. All LEGO Castle sets are compatible with all other LEGO System sets. The King’s Castle is filled with exciting places to visit and special features. Check out the towers, prison, moveable staircase, hidden escape door, weapon rack, King’s throne, knights’ table, battering ram/catapult weapon, and more. Extras make this set even more fun to build and play with, including two shields, a treasure chest, three swords, a spiked mace, an axe, a crossbow, and a bow with quiver.

Protect the King and his people from the Dragon soldiers at the King’s Castle! Fire the catapult, lower the drawbridge, raise the gate and lead the charge with the fearless White Knight on his armored horse. Stop the Dragon soldiers before they use the deadly battering ram and catapult weapon. This fantastic modular castle design features towers, a dungeon, the King’s throne, a moveable staircase, secret escape door, and more. 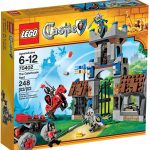 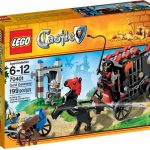 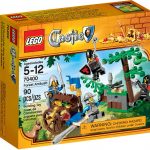