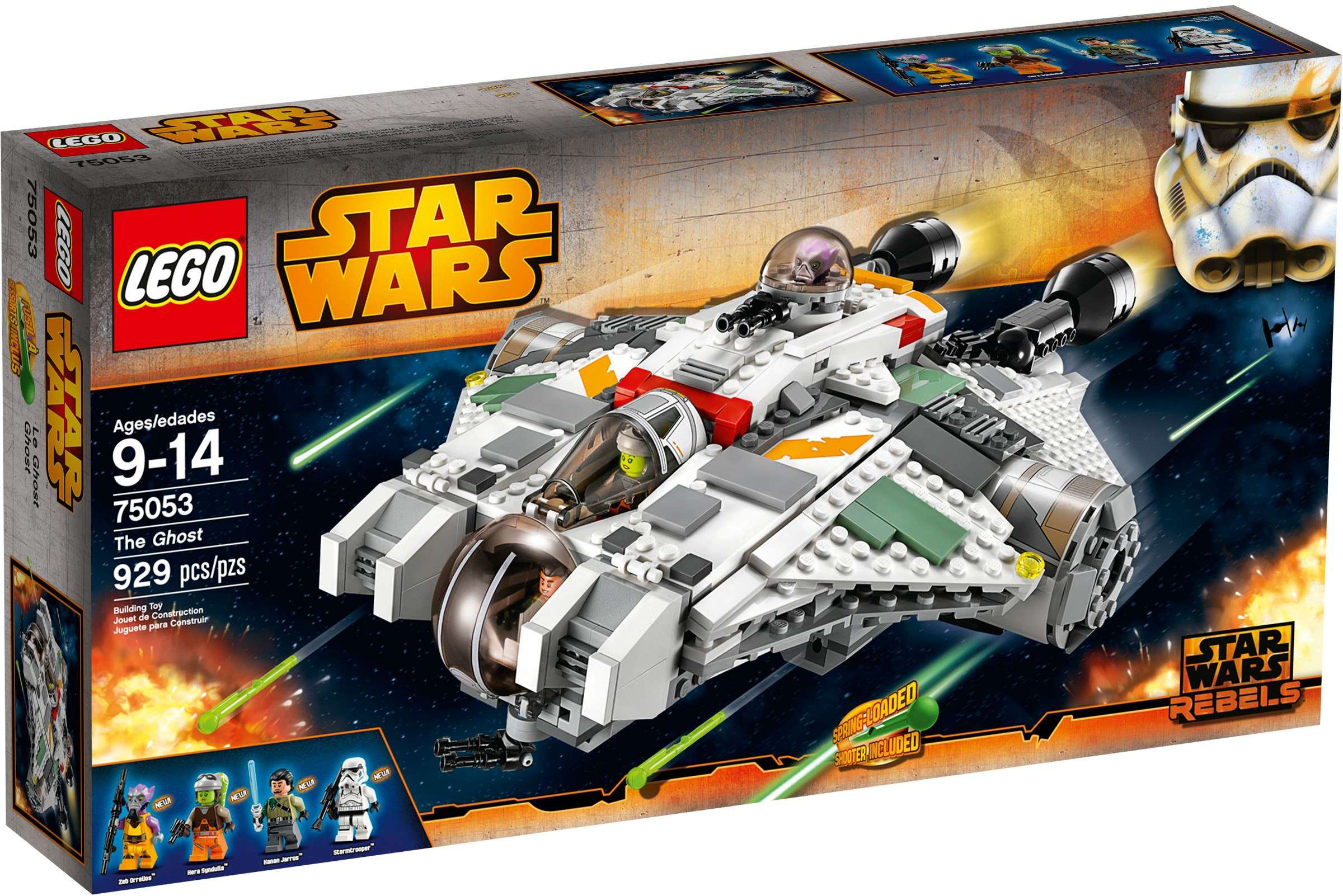 Get ready to battle the Empire with the Rebel heroes’ awesome starship – The Ghost – as seen in the thrilling Star Wars: Rebels animated TV series! Stay on course with Rebel minifigures in the two cockpits and put Zeb on patrol in the 360-degree rotating gun turret. Land 75048 The Phantom starship (sold separately) in the docking area at the rear. With 2 spring-loaded shooters and storage for a spare missile and a lightsaber, this ship has plenty of weaponry on board. In an emergency, hurry to the escape pods and eject! Includes 4 never-before-seen minifigures with assorted weapons: Kanan Jarrus, Hera Syndulla, Zeb Orrelios and a Stormtrooper. Features 2 cockpits (front cockpit is detachable) with seats for minifigures, 360-degree rotating gun turret with elevating guns, 2 spring-loaded shooters, 2 detachable escape pods, cargo hatch with release handle, cargo container holding a Holocron, 2 hatches for storage of spare spring-loaded shooter missile and a lightsaber, 2 huge rocket boosters and a docking area for 75048 The Phantom model (sold separately). 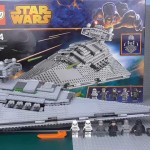 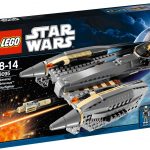 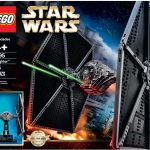 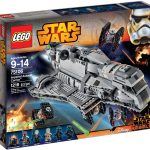