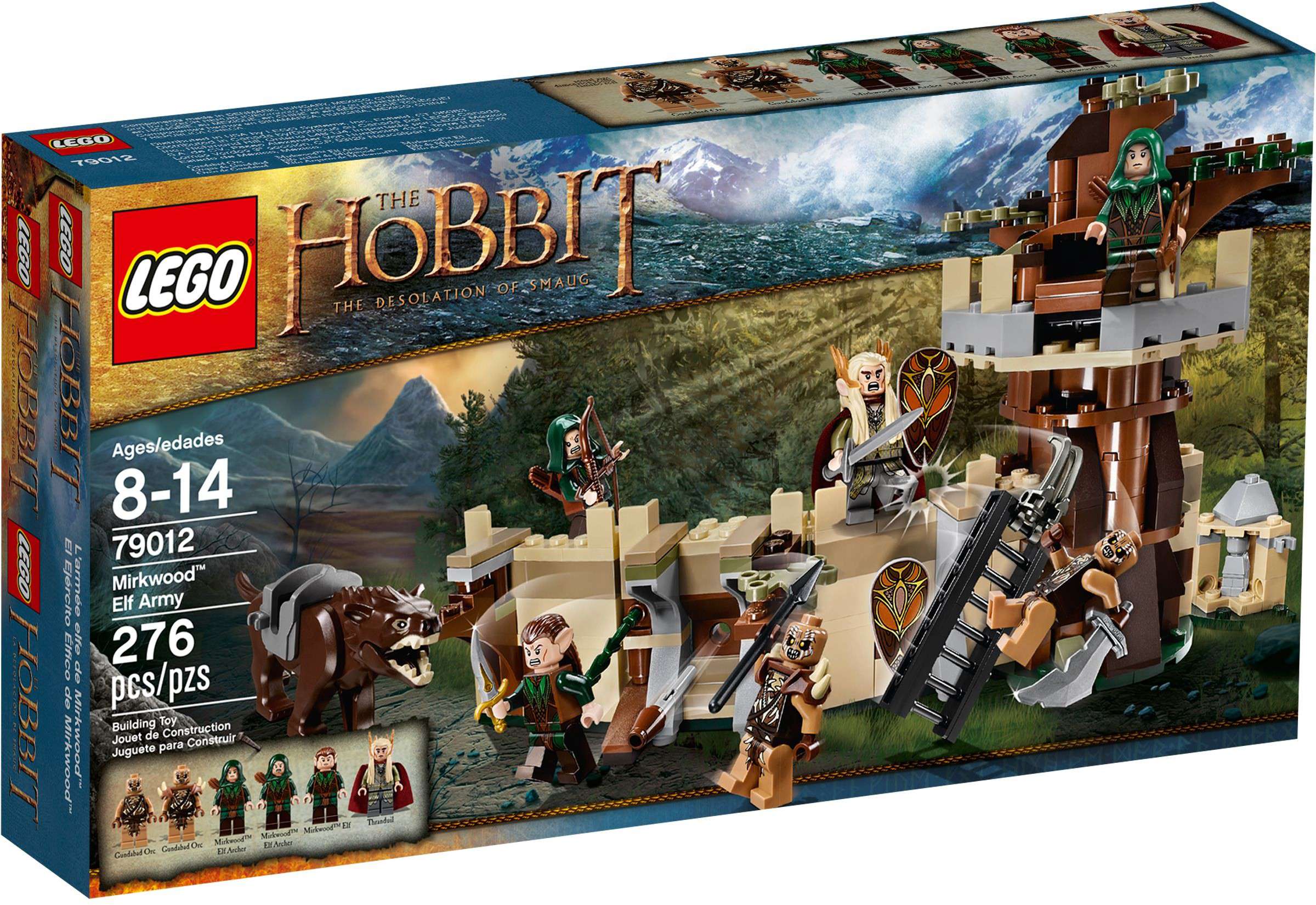 The Orcs are trespassing on the lands of the great Elven king, Thranduil, and a thrilling battle is inevitable. Climb the rotating tree at the edge of Mirkwood Forest and keep watch. When the Gundabad Orc warriors draw near on foot or riding the ferocious brown Warg, defend the Elven stronghold with the Mirkwood? Elf army. Watch out for Orcs using the ladder to scale the wall. Flick missiles from the wall, then grab a weapon from the rack and attack! Split the tree in two for ambush mode to send Elven warriors flying over the wall and shock the Orc invaders! Includes 6 minifigures with assorted weapons and accessories: Thranduil, Mirkwood Elf, 2 Mirkwood Elf Archers and 2 Gundabad Orcs. 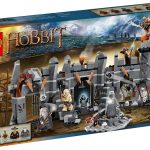 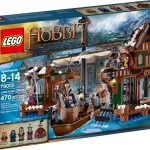 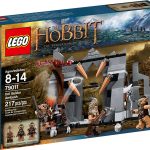 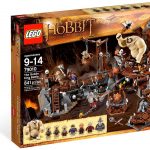